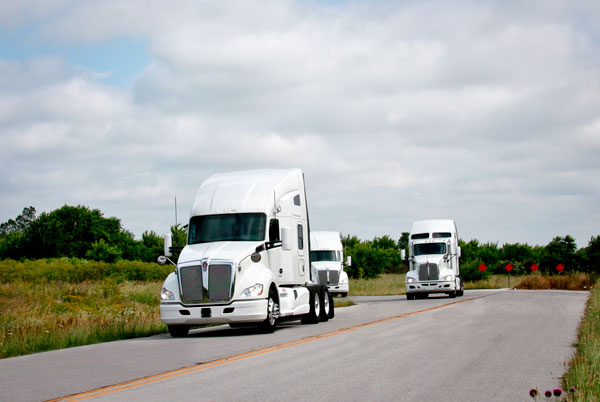 The Commercial Vehicle Safety Alliance’s (CVSA) 2020 Operation Safe Driver Week will go on as scheduled, July 12-18. During this week-long traffic enforcement safety initiative, law enforcement personnel throughout North America will be looking for drivers who are engaging in unsafe driving behaviors on our roadways. Identified drivers will be pulled over by law enforcement and may be issued a warning or citation.

According to the Governors Highway Safety Association, less traffic may be encouraging some drivers to ignore traffic safety laws, including speed limits. Despite there being far fewer vehicles on the road due to COVID-19 stay-at-home orders, many jurisdictions are seeing a severe spike in speeding.

As the number of vehicles on roadways decreased in March and April, average speeds measured during the first week of April increased significantly in the five largest U.S. metropolitan areas. According to recent data, the average speed on interstate highways, state highways and expressways in those areas increased by as much as 75% compared to January and February.

To address this alarming trend of increased speeding on our roadways during the pandemic, CVSA selected speeding as the focus area for this year’s Operation Safe Driver Week.

Don’t become another statistic! Be prepared and stay safe on roadways, next week and every week.